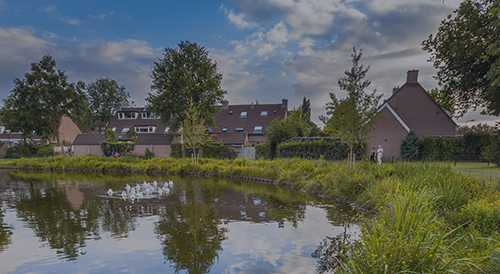 In England, SuDS have been part of urban development proposals since the 2000’s and mandatory from 2014, but there is ongoing uncertainty around who is ultimately responsible for adoption and maintenance of SuDS systems. This is due to the governing legislation (the Flood and Water Management Act of 2010) not completely being implemented. The Act requires SuDS systems serving two or more properties to be maintained long term, but the part of the legislation delegating this responsibility to Local Authorities was never enacted in England. Some Local Authorities have adopted ‘community’ SuDS systems, but other developments rely on private companies for ongoing maintenance. A significant barrier to adoption is the poor understanding of the long-term maintenance costs.

In New Zealand, Stormwater Management Devices have been used to support land development and achieve Resource Consent requirements since the early 1990’s. Auckland Regional Council’s TP10 (1992) and more recently Auckland Council’s GD01 (2017) provide guidance on the selection, design, operation and maintenance of such systems. These documents have also been used by other local authorities outside of the Auckland Region. Similar to the UK, ownership and maintenance responsibilities for such systems have not been clearly mandated, with individual Local Authorities generally determining relevant rules and responsibilities on a district by district basis. A key outcome has been the maintenance of many such systems remaining the responsibility of private property owners. While these responsibilities are enforceable through the regulatory framework, the effectiveness of their enforcement has been limited by the associated resourcing requirements.

This paper will present the work completed to date in the development of a maintenance costing tool for SuDS / WSD features. The tool was originally developed to compare the maintenance costs of SuDS / WSD features to ‘traditional’ drainage systems, to assess where SuDS / WSD could be lower cost in the long term. The tool has now expanded to development of a database of common maintenance activities and associated costs for a range of urban assets, including SuDS / WSD, that can be adapted to local conditions. The activities are based on industry best practice, in-house design / operational experience and Local Authority officer experience. The ongoing costs are developed from a combination of Local Authority contractor maintenance cost data and in-house experience.

The paper will also explore how experiences in England could be used in NZ, along with transferability of activity schedules and related cost rates for use in a NZ context. It aims to provide financial evidence that WSD / SuDS devices are lower cost long term compared to other approaches, along with better informing asset owners of likely long-term costs of adopting assets from developers at a site scale.

Click to open a PDF version of this case study 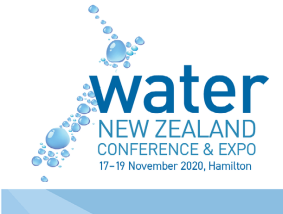 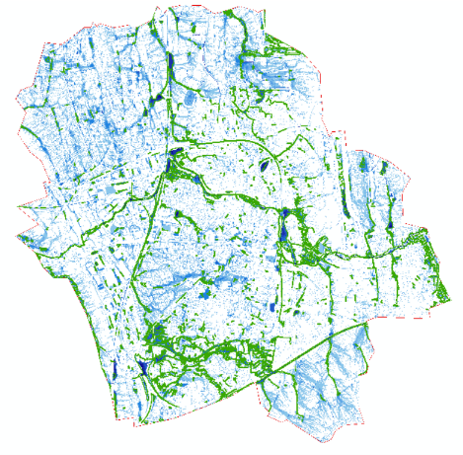 Urban stormwater modelling approaches in NZ and the UK

Between 2019 and 2020 Metis Consultants and Awa Environmental collaborated to deliver eleven large urban stormwater models in the United Kingdom. The case study draws together lessons learned and how NZ / UK could use each other’s experiences – including how the ongoing three waters reforms could benefit from similar approaches in the UK and the implementation of national modelling standards.

This website uses cookies to improve your experience while you navigate through the website. Out of these cookies, the cookies that are categorized as necessary are stored on your browser as they are essential for the working of basic functionalities of the website. We also use third-party cookies that help us analyze and understand how you use this website. These cookies will be stored in your browser only with your consent. You also have the option to opt-out of these cookies. But opting out of some of these cookies may have an effect on your browsing experience.
Necessary Always Enabled
Necessary cookies are absolutely essential for the website to function properly. This category only includes cookies that ensures basic functionalities and security features of the website. These cookies do not store any personal information.
Non-necessary
Any cookies that may not be particularly necessary for the website to function and is used specifically to collect user personal data via analytics, ads, other embedded contents are termed as non-necessary cookies. It is mandatory to procure user consent prior to running these cookies on your website.
SAVE & ACCEPT
NF popup