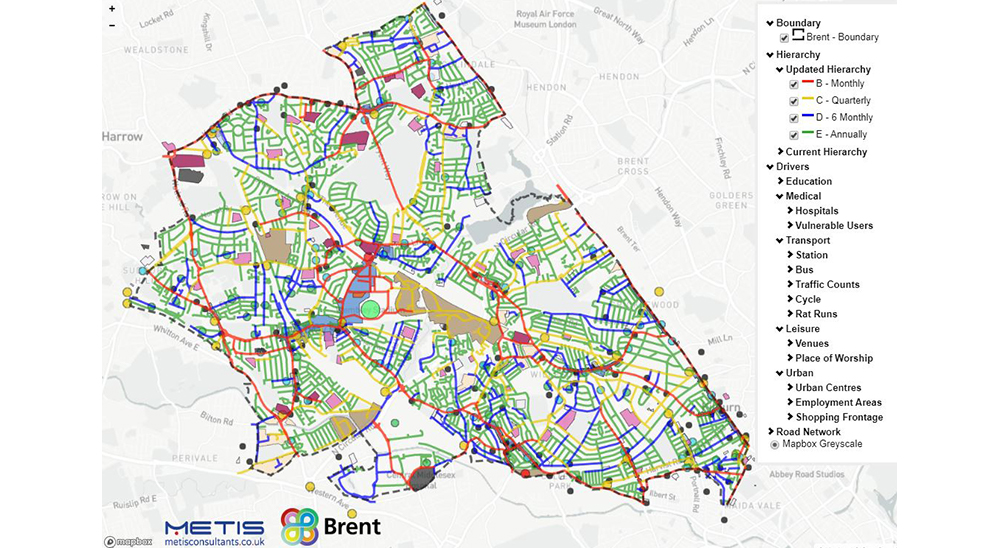 A network hierarchy forms the basis of an authority’s asset management practices, governing everything from inspection frequencies to works programmes. Metis have been involved in updating network hierarchies for various authorities, aligning these with a risk-based approach as required under the Code of Practice (2016).

Through this project, each authority has: 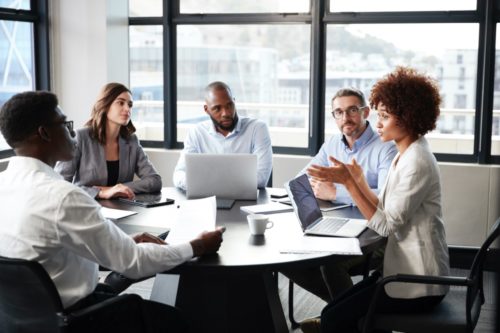 Metis has been supporting the Consortium since 2010, structured around quarterly workshops with work activities carried out with individual boroughs or independently between workshops. 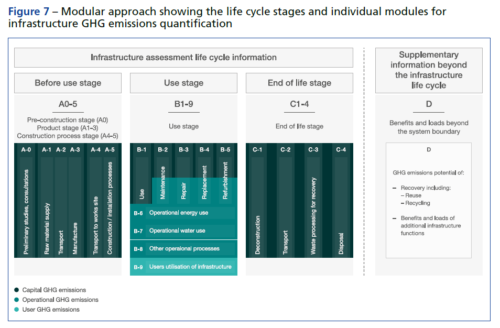 South Gloucestershire Council commissioned Metis to assess the carbon impacts of public realm improvement and programmed road maintenance activities to help them achieve their goal of carbon neutrality by 2030.

This website uses cookies to improve your experience while you navigate through the website. Out of these cookies, the cookies that are categorized as necessary are stored on your browser as they are essential for the working of basic functionalities of the website. We also use third-party cookies that help us analyze and understand how you use this website. These cookies will be stored in your browser only with your consent. You also have the option to opt-out of these cookies. But opting out of some of these cookies may have an effect on your browsing experience.
Necessary Always Enabled
Necessary cookies are absolutely essential for the website to function properly. This category only includes cookies that ensures basic functionalities and security features of the website. These cookies do not store any personal information.
Non-necessary
Any cookies that may not be particularly necessary for the website to function and is used specifically to collect user personal data via analytics, ads, other embedded contents are termed as non-necessary cookies. It is mandatory to procure user consent prior to running these cookies on your website.
SAVE & ACCEPT
NF popup